The Silver Star is the third highest military award designated solely for heroism in combat. Established in 1918 as the Citation Star, in 1932 it was redesignated as a medal with a retroactive provision that allowed servicemen as far back as the Spanish-American War (1898) to receive it for gallant actions. 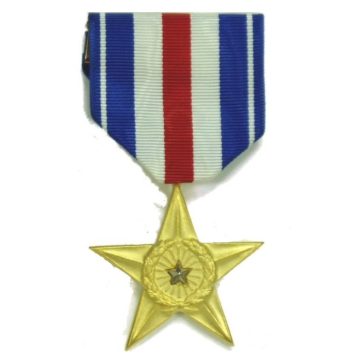